“Through history, architecture has been a means of mediating between the measureless cosmos and the scale of man, between divinities and mortals.”

Learning from the past enables one to stand on the shoulders of giants. The ancients used various archetypal forms and sacred geometry to convey ideas about the transcendental realm. Modern advances in technology, such as 3D printing, have given us a means to grasp these forms and spaces in new ways. Consider the following observations when looking at the 3D printed models below. 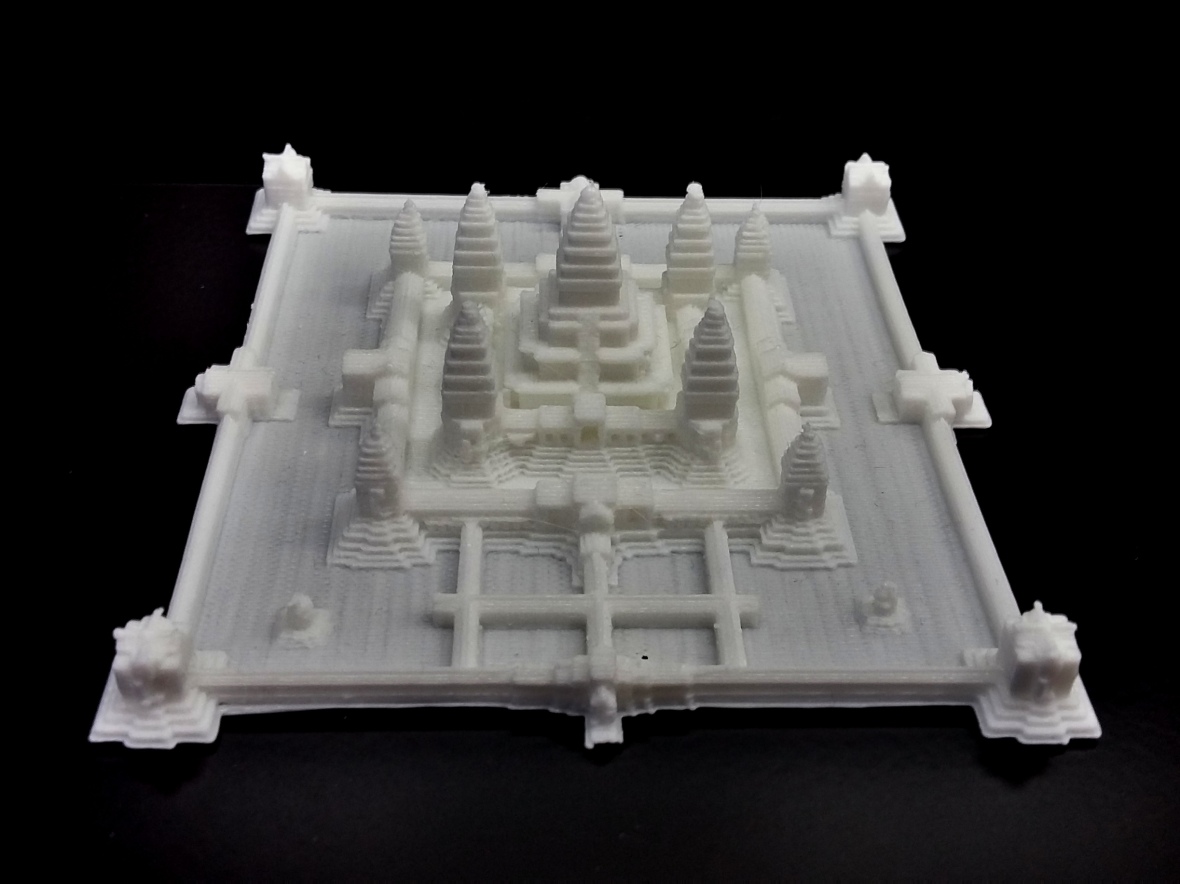 Archetypal imagery can be seen at the Hindu temple at Angkor Wat. Images of the sacred mountain or the primordial mound of creation can be seen in the formal massing of this complex, where the most holy spot is marked by the tallest tower.

The tiered three-dimensional mandala at the Buddhist shrine Borobudur offers pilgrims a circumambulatory spiritual path with an ascending focus on enlightenment.

With its coffered dome and oculus open to the sky, the Pantheon at Rome offers messages of perfection to visitors as they experience the slow, healing passage of time through light and shadow.

The massive dome at the Duomo in Florence marks the location of the altar. It is here under the dome of heaven where priests are transformed into angelic messengers who deliver the Liturgy of the Word and Eucharist. 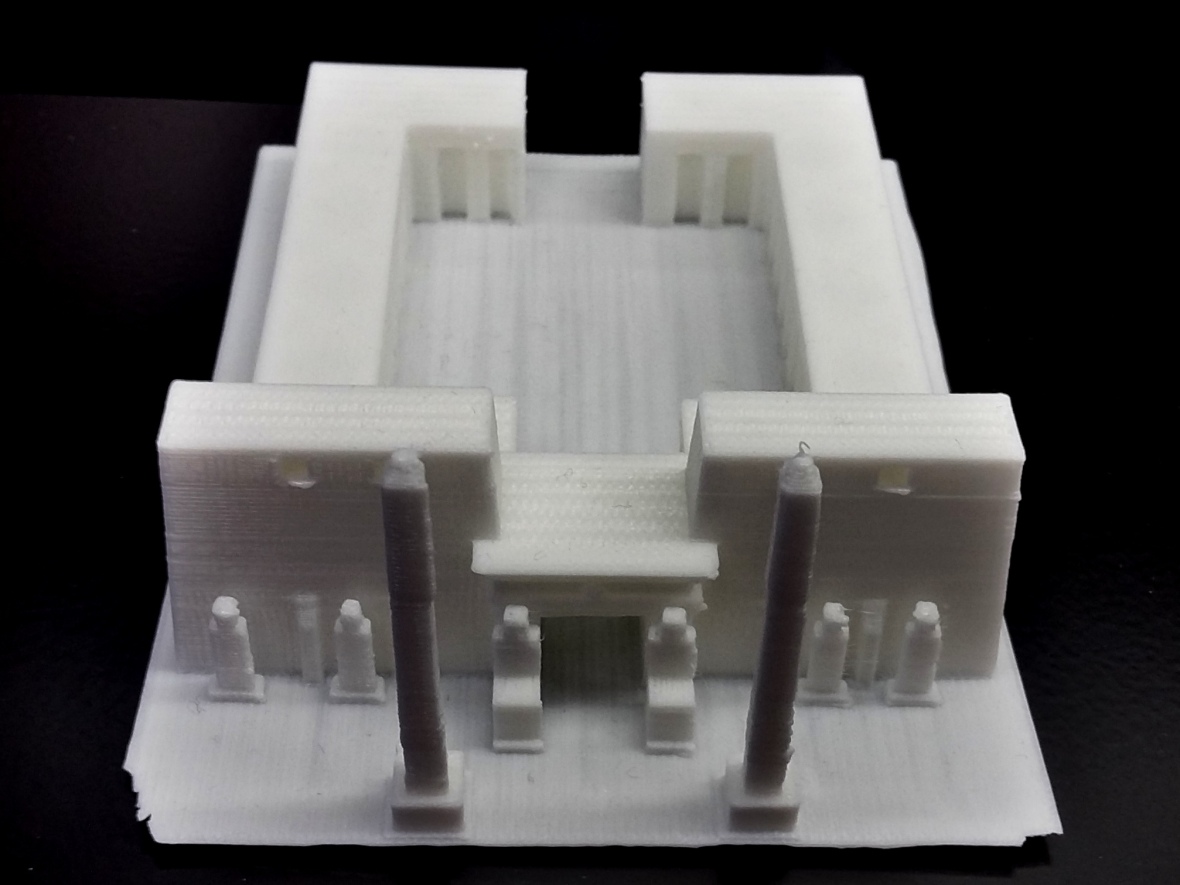 The Egyptian Luxor Temple reinforces the sacred path of the sun that passes between the two obelisks. Its axial path leads both upwards and inwards. symmetrical courtyards and hypostyle halls convey a sense of progression until one reaches the inner sanctum.

The pyramidal forms found at the Mayan Tikal Temple I convey a sense of journey where one would leave the profane earthly sphere to ascend to the heavenly realm.

Each of these examples provide insights into archetypal forms of sacred space.