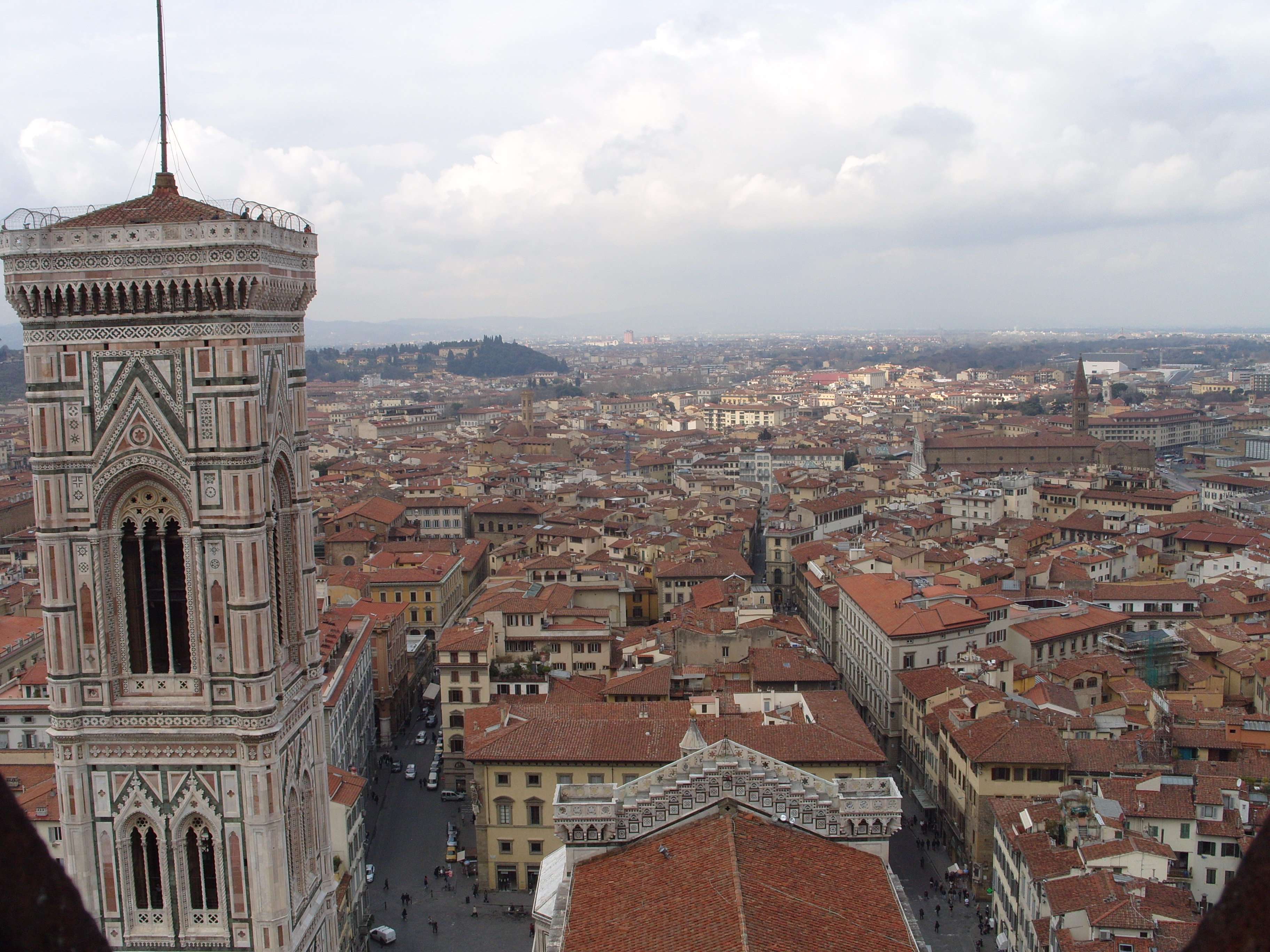 Surveys several key architectural writings from the past two millennia to identify the interrelationship and tension between theory and practice. Focuses on key figures, movements, and texts. Provides an overview of the principal theories that have informed or undermined architecture of the past four decades. Considers the changing role of theory with respect to practice. Provides a set of questions, techniques, and tools for criticism and self-reflection.

Selected chapter readings from various theoretical texts will be provided by the instructor and made available on Canvas. The student may desire to purchase their own copy of these texts for future reference. A full bibliography is organized thematically in the weekly assignment packet.

Students should consider purchasing several essential theory books for reference throughout their architectural careers. Some of the more comprehensive compilations of architectural theory from which the course’s readings are taken include the following: