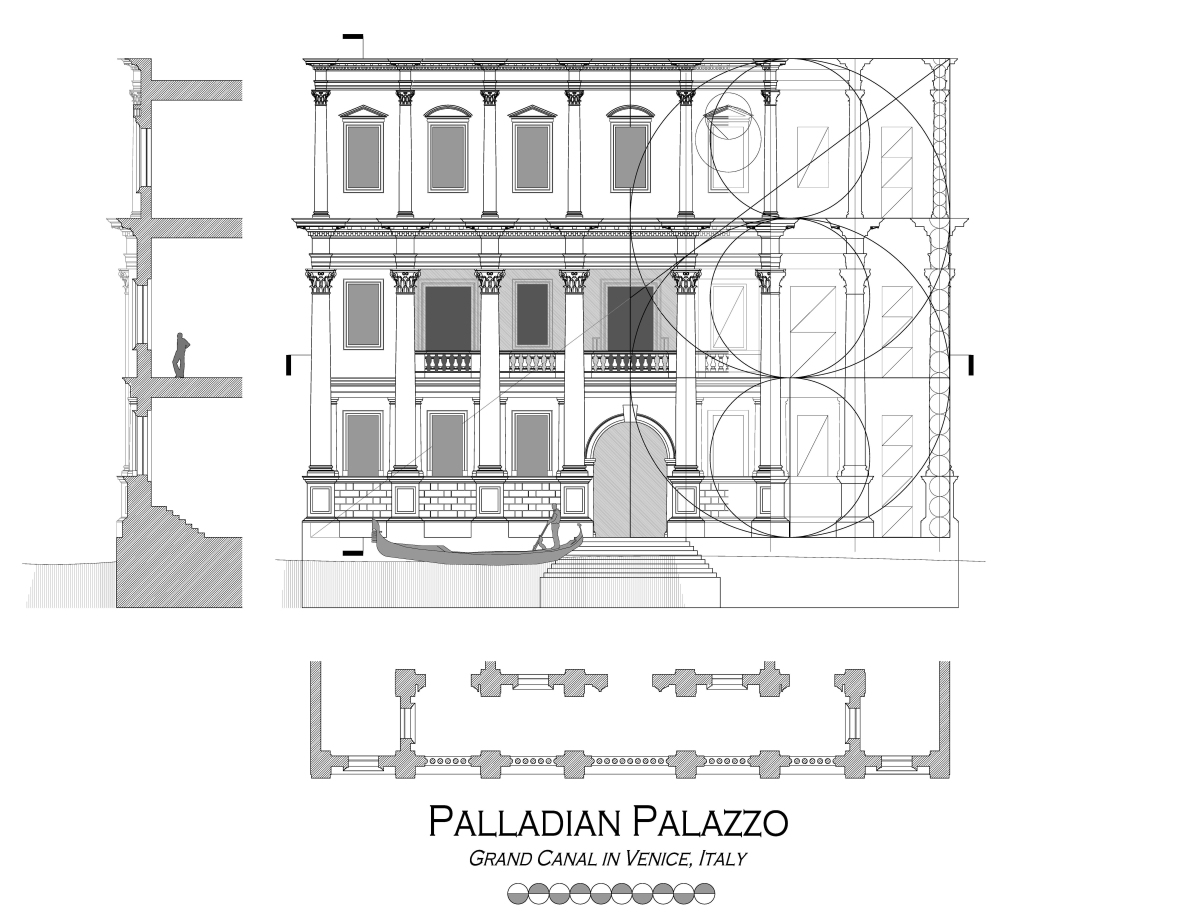 DESCRIPTION: The Palladian Palazzo is a contemporary design proposal for the Grand Canal in Venice. The three-story facade features a piano noble and was designed using the classical language of architecture. The design was also influenced by works of the architect Andrea Palladio. Precedents studied that influenced the composition of the facade were Palladio’s Palazzo Valmarana and  Palazzo Chiericati in Vicenza, Italy. 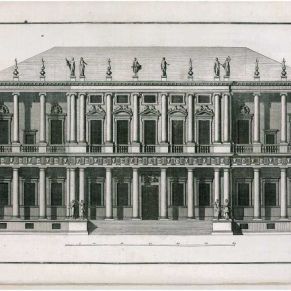 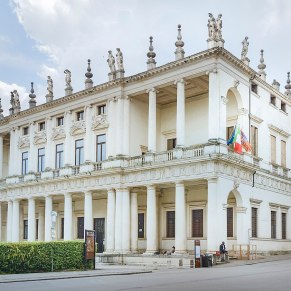 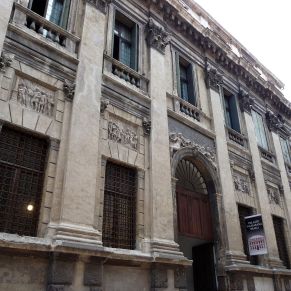 Brandon Ro, AIA, NCARB is an award-winning architect, leader, and educator with over 12 years of AEC industry experience. He teaches architectural history and theory, three-dimensional representation, and architectural design at Utah Valley University. He has received awards from the AIA, APA, USGBC, and Walt Disney Imagineering.